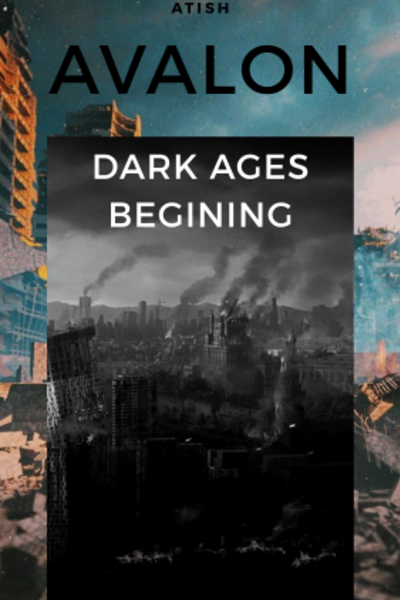 "What is Freedom?" The world asked.

In year 2010 AD, eighty percent of the world was finally brought under the control of Avalon after they invaded the last free nation of Asia-India. The country was stripped off it's name and culture and was given a new name Colony 25.

The Demonic King Astralagus XII Pendragon had finally acquired the freedom he yearned for but was the world really going to remain silent and accept him or was it going to retaliate.

No-one knows, after all the order of the new world is:

"WORLD WITHOUT BORDER IS A WORLD
WITHOUT WAR,
FREEDOM IS A LIE
PEACE IS THE TRUTH"