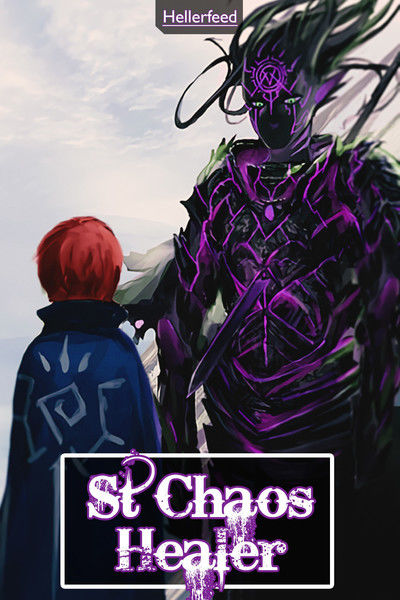 The Demon Overlord was assassinated by his own men during the celebration of his first wife’s pregnancy announcement. He was stabbed in the back with 12 divine holy weapons and was even made to watch his beloved wife being killed by the very demon generals who once served him.

Before his death, he cursed and promised to get revenge at any cost.

Later he reincarnates as a human to a couple of humble merchants with his previous memories intact. His parents later named him Benjamin.

Now Ben, who was once used to be an 800+-year-old Demon Overlord, has to learn the ways of the people who live in the mortal realm as a human.

Being a prodigy, he quickly adapts to the new realm. Later he learns that the most powerful people in this realm are those who can manipulate mana called Mages. Hence, he starts to train early as a kid to become one of them so that he could pursue his vengeance.

Although fate isn’t as kind as Benjamin has hoped, it will be.