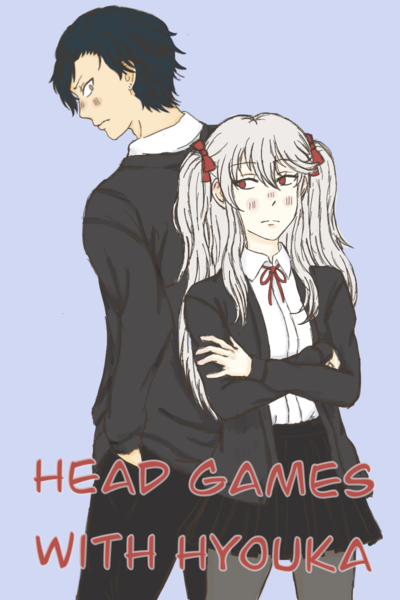 Hyouka Morikawa, a girl with albinism, is used to strange looks. However, she was ruthlessly tormented throughout junior high, with Yuji Tanihara being the ringleader. Years later, when Hyouka transfers schools in the middle of the semester, she finds herself in the same class as her former bully. Rather than the meek girl she used to be, she has become a cold-hearted ice queen, and when Tanihara asks for forgiveness, Hyouka agrees on one condition- he is to be her loyal dog.