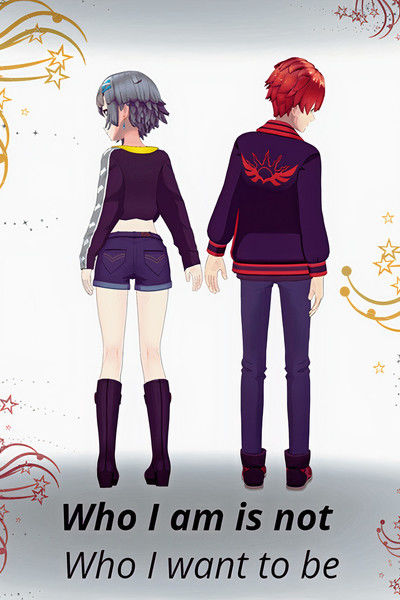 Akane wants revenge from her father and childhood best friend.

Ever Since she was a child; She had been forced by her father to become a professional hacker. At the stroke of midnight, after killing Akane’s mom, her father defamed Akane for the murder of her Mother. Saho, her best friend wanted to become the center of attention for everyone, so he'll betrayed Akane.

Zack was not aware of Akane's past, and can’t let go of Akane after the bounding of 3 years.

Since Zack aimed to become a hacker and Akane all along helped him to improve him. Zack considers Akane her beloved but hesitates to tell her. He is willing to do anything for Akane. Zack will unintentionally murder Akane's best friend. Zack will be left behind to face the consequences of murder after being manipulated by Akane.

Zack and Akane both need a reason to start a new life.

And though they are not looking for each other to live a new life still they will meet like strangers after the tragedy has passed.

8
Chapter 23: Back to being strangers 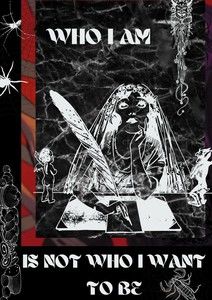 Submitted by:
Mika
WHO I AM IS NOT WHO I WANT TO BE