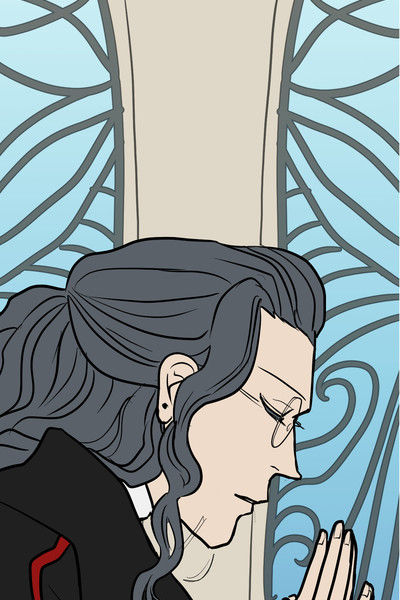 Sesil was an orphan who was raised in a chapel worshipping the God of Death. She wanted to become a Black Priest--clergy whose job was to send sould to the afterworld--just like her adopted grandmother and brother. However, they wouldn't make her their apprentice and made her study at the Royal Academy instead. Will she be able to survive among common people who tend to shun Death worshippers and come back to her true calling?