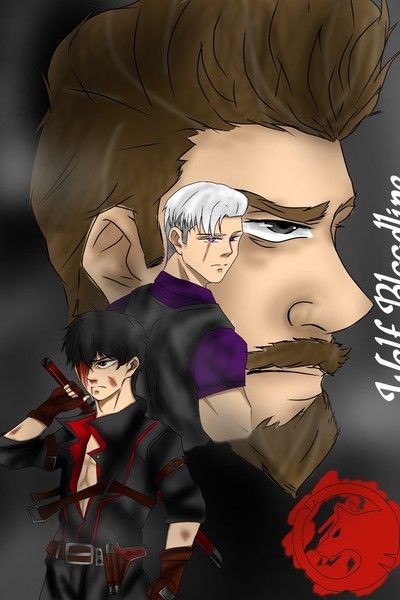 Many years ago, there was only one continent in the world. And this continent had only one king. King Einar. Even though King Einar ruled people peacefully for many years, his rule was of course over. After that, he called his 5 sons and decided to choose a new heir to the throne. He wanted to test them by giving each son a task, but only one of his sons had succeeded.

Angered by this situation, the eldest brother "Yores" said that he was going regret his decision, and left. He later made a deal with the Apocalpyse lineage, took the throne, killed his father, and threw his brothers in the dungeon. He was able to rule for a long time,

But that day everything changed.

The most powerful man among lineages, Alpha Prime, fought for three days to stop Yores.

Because their fighting decimated the continents into five, each brother agreed between them, and each began to rule a kingdom.

And that was just only the beginning.....

1
Chapter 78: The Wounds Of A Princess