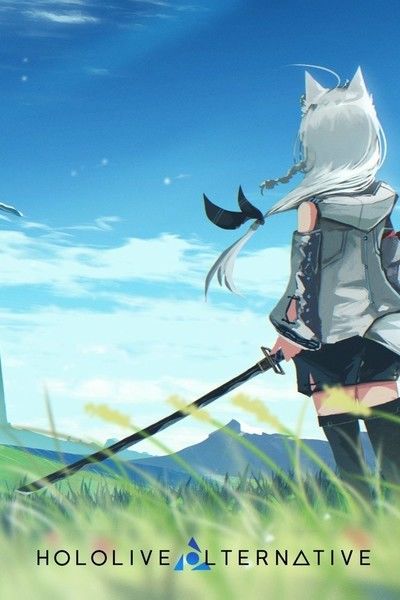 In the year 2023, war changed the world. Neverending destruction and suffering emerged from the conflict made by two forces fighting for power.

Usada Pekora, the heiress of the 11th Generation of the Pekoland Empire, believes that people who fight for what is right and just should prevail against the corrupted society.

Minato Aqua, the daughter of the Founder of the Resistance Army, fights for equality of the people in the society and oppose againts the oppressive manipulation of the government.

In this world full of conflicts, destruction, and deaths...

The only person who has the wits to survive and fight until the end will succeed...

This is the end of Hololive.