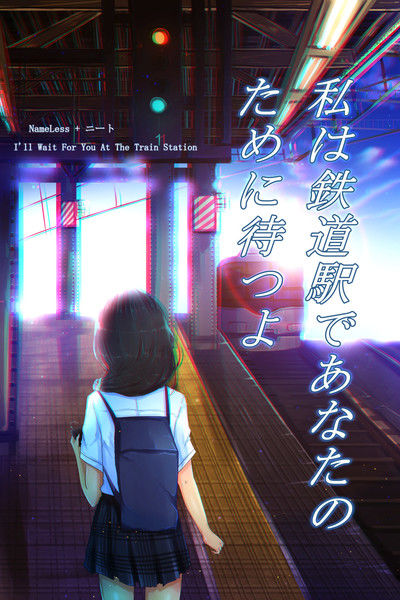 -A girl who was bullied since childhood grew up to have a lonesome, mediocre life.

-A boy who was bored and unsatisfied have failed over and over.

-They met one day at the train station, and their trivial story began.

(There will be one published content for every two weeks)