The Girl I Met Yesterday 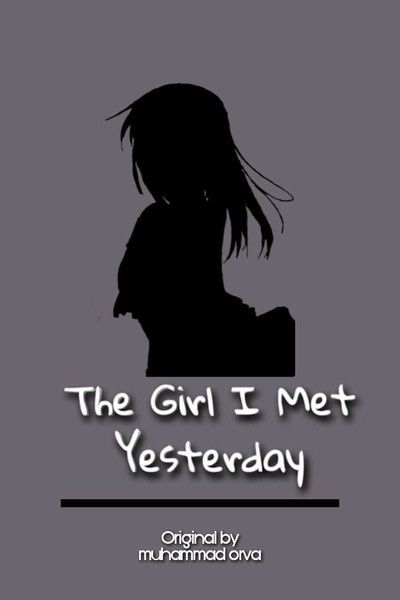 Yamamoto Hiroshi was a teenager boy who was always feel lonely.he was very often prejudiced against others,his prejudiced
disappeared.
when he met a girl at a bridge near his house, and he realized that he always looking at people
from their bad side.
but he realized it was too late,
That something had happened.

can he prevent it ? 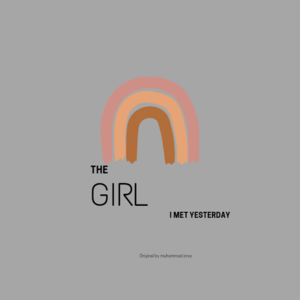 Submitted by:
Muhammad orva
The Girl I Met Yesterday