Return of the Shadow CEO 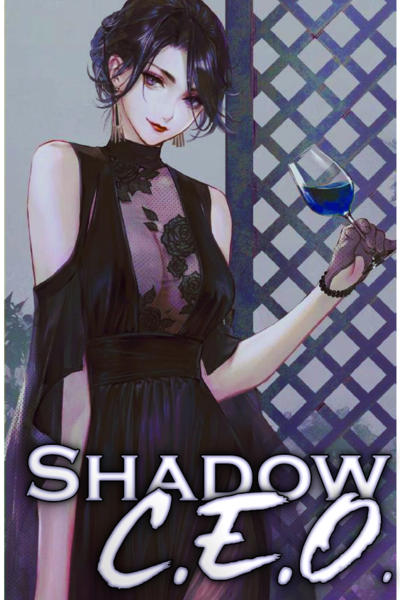 Reyansh a child born to the "Martial" family of Gupta, at 14 was sent away for his Transition Training. With no family support, the boy had to survive in this cruel world, with only 2 things that he had left with him, his genius mindset, and his martial prowess.

"I want you to come back, Old Friend" A mysterious man said

"I lost my powers, don't you remember" Rey replied

"Your bluff won't work on me" The man said while taking out his weapon.

Rey's eyes wide opened on hearing this, "How?" he thought to himself.

This is Reyansh's story, his past, present, and future, from the boy had nothing left, to the man that has everything, follow Reyansh on his journey, and see how he becomes the Strongest Martial. Follow Rey's story as he returns to the world of martials and radiants.

This story contains action elements, and litrpg style world and lore, the story mainly focuses on the mc's growth, and as well as his relationship with his wife. The story contains no harem, but romance is still there.
The main plot is more on the mystery side, with a bit of fast-paced action here and there.
MC's wife is also the deuteragonist of the story.
The story is a mix between CEO romance stories and Action-packed litrpg stories.
Read at least 10-12 chaps, before judging.

This story contains action elements, and litrpg style world and lore, the story mainly focuses on the mc's growth, and as well as his relations...