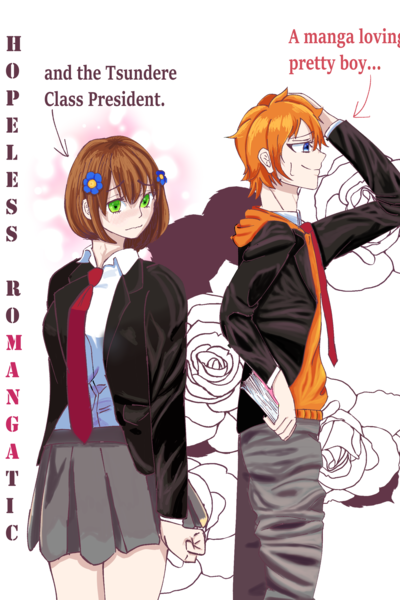 A high-school kid is so wrapped in romance mangas and the love that they have in them by the time an actual girl likes him he has no idea how to deal with her.

After having to break up with his girlfriend, Yu, a 2nd year high-schooler spends most of his days reading romance mangas. It makes his heart flutter in ways never thought to be possible. His classmate Sara likes to watch over him from a distance. He really doesn't take care of himself making her worry for him. In actuality it's because she is in love with him. The only thing that she thinks is getting in the way is his manga. So she decides that she'll fix him up and show him what true romance is like. She's confident in her plans, but when it doesn't go her way she becomes very flustered and shy. And to make matters worse she's never actually been in a relationship before. How will things work out between the two? Who knows! Because I sure as hell don't! 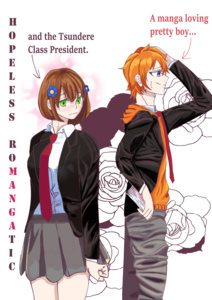 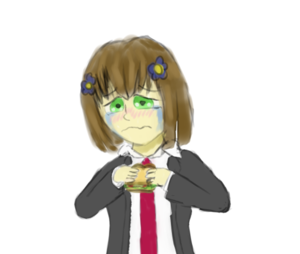