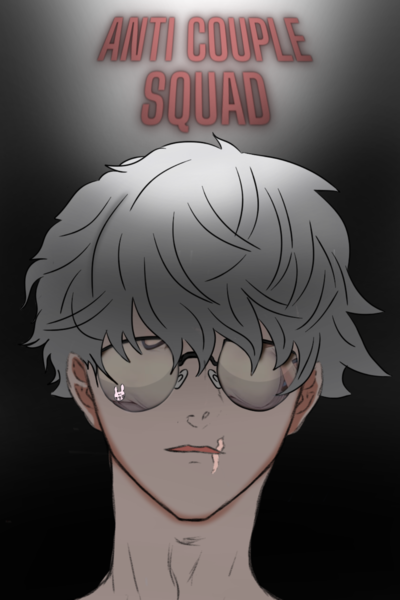 Liam has always been in an all-boys school from the moment he started learning ABC. After many attempts to make his parents agree on letting him join a mixed high school, he got a chance, but the condition was that they will be the ones to pick the school for him.
And so, he joined Y.C.S.C. District's top mixed school, after passing the entry test.
However, something felt off from the moment he set foot on the grounds of that school, and his parents were also holding something a secret from him.
Will he be able to fulfill the dream of every teen? ''to be in a relationship and find love'' or will he be in a worst situation than the years he spent surrounded by the same gender. 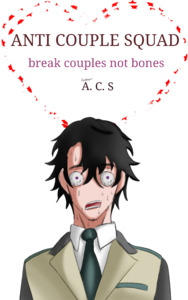 Submitted by:
Parademero
(no title)