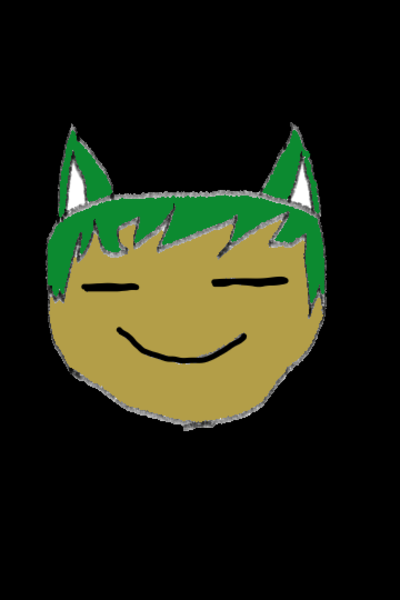 Okami Kyouya was on the way home from work when he was hit by a truck than a train and stabbed in the stomach. After all that however he wakes up in a strange space where a goddess makes him fill out paperwork for his reincarnation. He becomes a beast-man living in a mountainous region surrounded by hot springs, but much to the annoyance of the goddess who processed his case he doesn't go on a grand adventure but stays in a comfy cabin in the mountains taking regular baths in the hot springs. Okami's new life as a lazy beast-man begins.

Prompt: My new life as a
Themes: #Parody #Fantasy
My Themes: #Beastman #Lazy

Prompt: My new life as a
Themes: #Parody #Fantasy
My Themes: #Beastman #Lazy