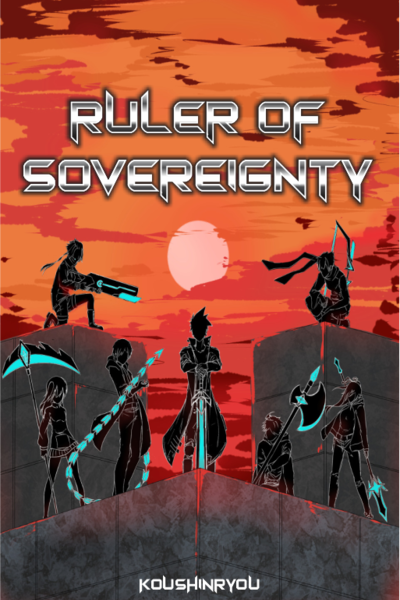 Year 2030, strange phenomenon called Red Cumulus drops an acid rain that created ferocious monster from the stream, the Fluxter. Nature was forced mankind to fight them that appear on every continent of the world. A company named Sovereignty pronounce big plan to save mankind from the rain of Red Cumulus and Fluxter. They created giant shelter called Dorm to take cover from acid rain, and make an army called Herrscher to fight against Fluxter. Cornelio Halozy and the member of Squad 105 start their journey as the Herrscher to defeat Fluxter and save the world. Nature's wrath and human's top army are fighting to reclaim world's authorization.